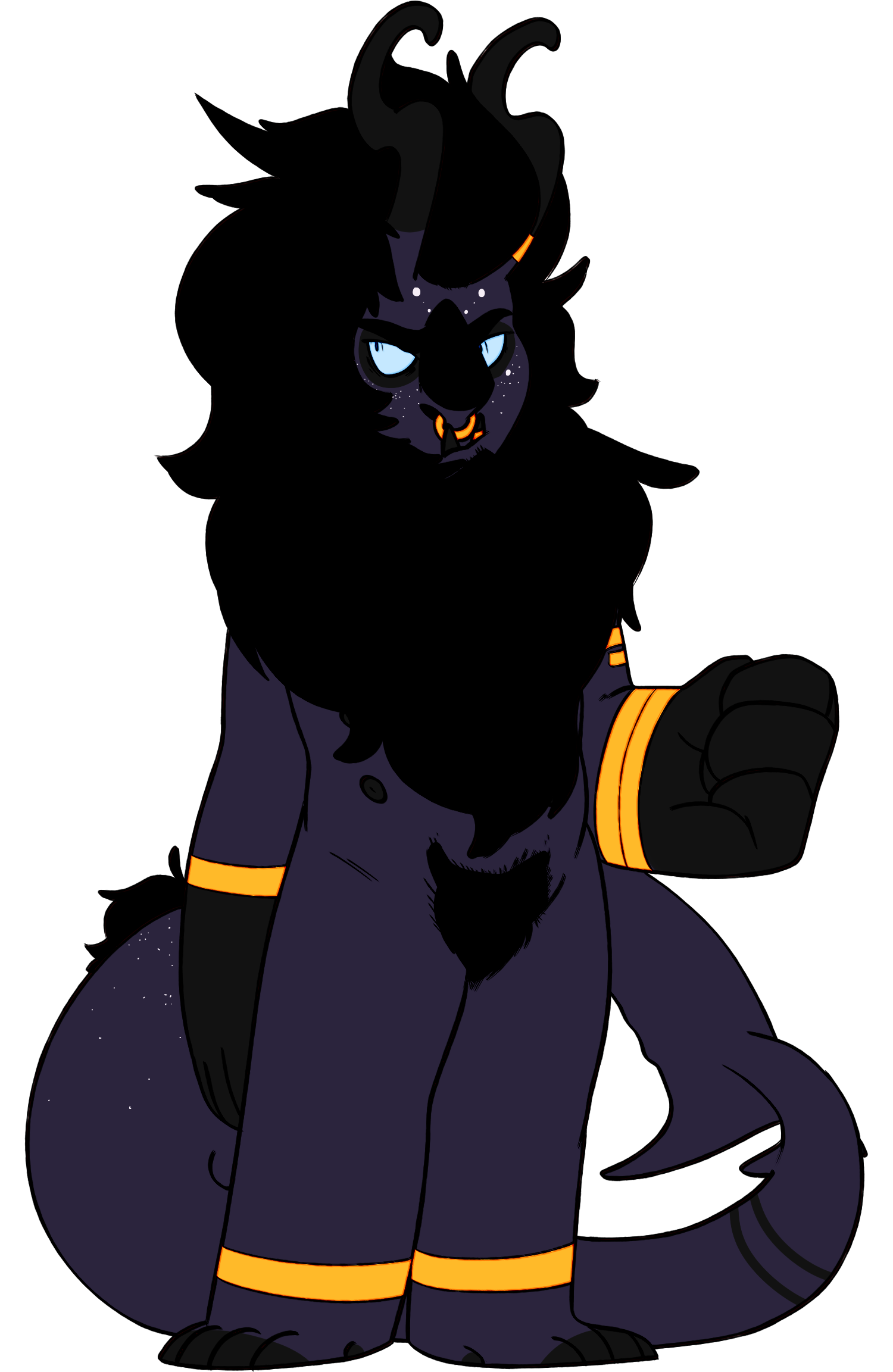 biology: Coastal Hircwn are the largest of any subspecies, with some reaching up to 9', and an average height of 7' - 8'. This is their most recognisable trait, next to their tails, often donned with fins of some kind to aid them in aquatic hunts. They are land dwellers by default, but are skilled at swimming, able to make sharp turns at high speeds when needed, and are able to hold their breath underwater for up to an hour. On land, they aren't quite so dextrous, but still a formidable foe capable of large bursts of speed to catch up to prey with powerful limbs that allow them to take that prey down. They often rely on weapons and fishing nets to get food, but hunt larger prey when it enters their territory.

Coastal Hircwn are aggressive and confrontational by default. The closer to the cities they are, the more able to curb this aggression they become, but those outwith the cities are difficult to approach without good reason, or a way to ease their temper.

Coastal Hircwn are almost entirely carnivorous, and opt to eat plants as a novelty or when meat is scarce. They are known to snack and have a low tolerance for hunger, which sends them from irritable to downright vicious.

Their colours can be brighter than other subspecies, less saturated, with their manes being impressive and capable of endless growth, though most like to keep their manes trimmed for ease of movement. Their tails are thick and heavy, and very often they have bioluminescence in the form of freckles or markings, but more often freckles, with their eyes capable of glowing to lure in prey.

society: Coastal Hircwn live in very small groups in villages along the shores of lochs and seas. Their groups are often family, making their tolerance of each other slightly higher, while their short temper extends mostly to other subspecies and outsiders. Villages can, and will, hunt together, and are known to aid other villages when necessary, for a price of either goods or services. Despite their ornery demeanour, they bond through grooming and play-fighting regardless of age, and cubs are taken on hunts from a younger age than most subspecies, but kept close to the stronger hunters to avoid any casualties.

Before cubs are old enough to hunt, and when they aren't hunting, they are taken care of by a broodmother. The parents remain active in their lives, but the broodmother works as a nursery while the rest of the village focuses on hunting and trade. The broodmother is seen by the cubs they raise as an older sibling, and are given gifts from the parents as a thank you for their time and energy.

Coastal Hircwn are traders of vanity items such as shells and pearls, which sell at a high price, and fish, which are a lower price but highly sought after.